Diagnosed with terminal lung cancer, Joe was told he had about 3 months to live. A veterinarian friend of his in western Oklahoma called him and told him about a cancer research experiment he had learned about in which a dog-deworming medicine had cured cancer in the experimental mice… and when the researcher developed cancer, she used the same medicine on herself and her glioblastoma was gone in about 12 weeks.

With nothing to lose and everything to gain, Joe ordered the veterinary product, Fenbendazole, and began taking it. He added a few other things to his regimen such as curcumin and Vitamin E, now known as the “Joe Tippens Protocol”. Three and a half months later, he went in for a scan and he was totally clear! 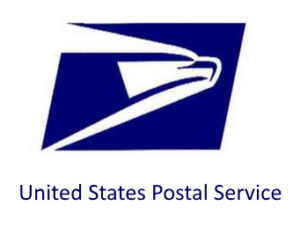 Wellness Rods Are Hand Made by Ed In Sedona Arizona 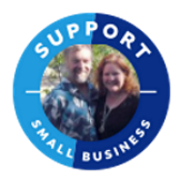